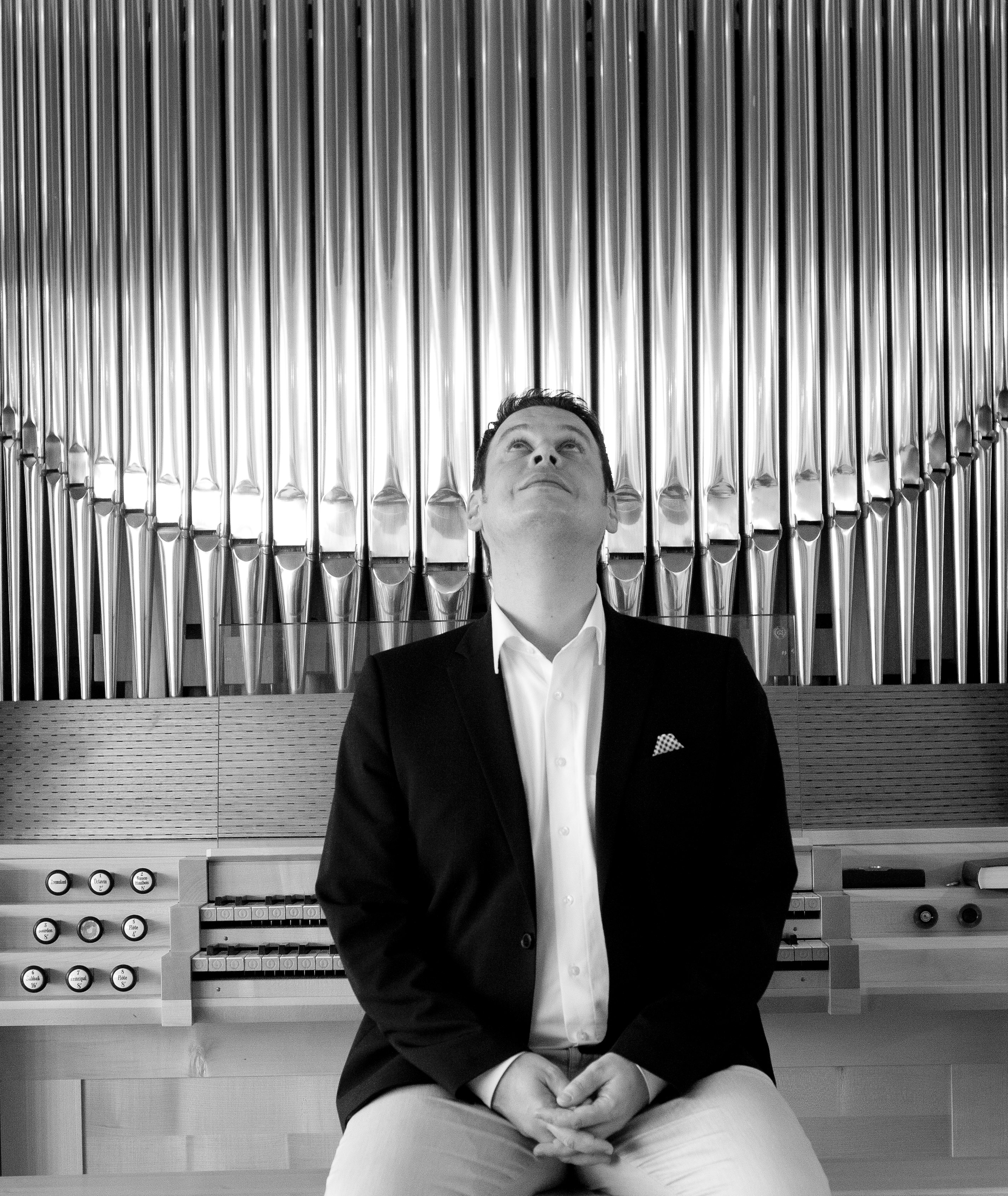 Das Department of Music an der Stellenbosch University  is delighted to announce that Martin Berger has been appointed at the Music Department as from April 2013.

Originally from Germany, Berger is known to be one of the most versatile conductors in the country and is sought after as guest conductor, lecturer, master class leader and adjudicator. During his eleven years as Director of Music at the Würzburg Cathedral he transformed the “Würzburger Dommusik” to one of the foremost institutions for church music in Germany. As Professor of Choral Conducting and Choral Education at the Robert-Schumann Hochschule in Düsseldorf since 2008, he uniquely combined theory and practice to the highest level, and developed and taught new mediation techniques of choral music.

Berger studied in Düsseldorf and Saarbrücken, and graduated in church music, music education, musicology, German literature and conducting. Master classes and artistic collaborations introduced him to major Scandinavian choir directors such as Eric Ericson, Anders Eby and Gary Graden, who significantly influenced his approach to choral music. He has given concerts in nearly all European countries, Australia, South Africa and the United States. In 2012 he had the rare honour of being invited to perform a private concert for Pope Benedict XVI with a production of the contemporary church opera Augustinus.

Asked why he chose to move to South Africa, Berger said: “I fell in love with the country since first visiting in 1996. There is wonderful diverse musicality here, and such incredible potential. I feel privileged to share my expertise with a music department, which offers me the opportunity to expand skills and experience within a multilingual, dynamic and innovative environment – and to join a university that recognizes that international excellence and local relevance is the key to success in all fields.”

Berger immediately immersed himself in the activities of the Department by taking on the leadership of the newly established Unit for Early Music. This Unit will become the hub for all activities related to Early Music and historically informed period performances, which will foster partnerships and exchange with early music initiatives and expertise on both a local and international level.

He is also busy with plans for upgrading the conducting course and Schola Cantorum, the academic choir of the department, to include the introduction of the Stellenbosch University Chamber Choir. This choir will consist of students of the Music Department and University and other experienced choristers, and will provide a highly trained group that will focus specifically on the academic needs of the Music Department, choral conductors as well as composers and the singing department

Chair of the Music Department, Professor Winfried Lüdemann concludes -“In Martin Berger the Music Department has obtained the services of a highly experienced conductor and expert on all aspects of choral music.  His appointment will introduce a new era in the long tradition of choral culture for which Stellenbosch is known so well.  It will add an entirely different dimension to this culture with the establishment of a new academic chamber choir.  This initiative holds enormous potential for the development of choral music as an academic discipline at our university.”